Arthur and the Revenge Of Maltazard (PC) 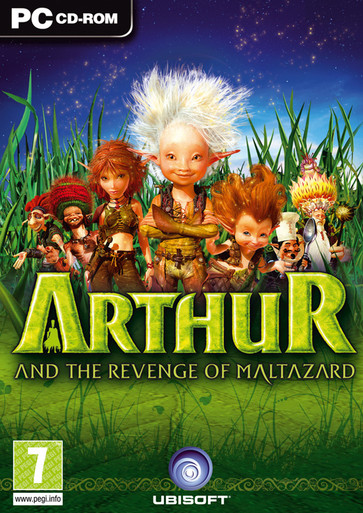 Arthur and the Revenge Of Maltazard (PC)

Arthur returns in the second of a trilogy of games based on the CG films and children's fantasy novel series. Here, you can dive into the magical world of the Minimoys in a series of minigames designed after events of the film. Four players can play through all 30 of the thrilling games cooperatively, competing to be the best but also cooperating to play through the game's story mode.