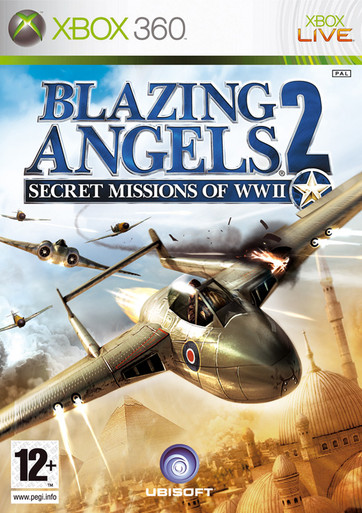 Developed by Ubisoft's Romania studio, Blazing Angels Secret Missions is an intense action-adventure air combat game that takes place during WWII. In this game, you are the leader of a secret and elite squad of pilots who each have their own unique expertise. During one of your missions you and your team discover that the bad guys also have an elite team of their own. In an attempt to disarm the enemy, you engage in all kinds of secret and fantasy-like spy missions in some of the worldâ€™s most exotic locations using experimental weapons and flying never-before-seen prototype aircraft.