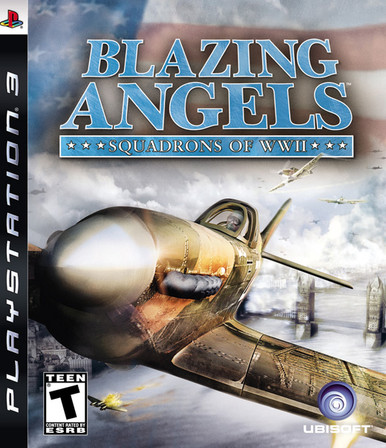 Choose from 40 different machines, over 22 courses (with reversed courses, the total grows to 44), and a new customization mode with 375,000 exterior customizations and 7,150 tuning customizations, allowing the player to make each machine their own. Through Sony`s new online network service, players will have the opportunity to take their customizable rides and race against others from around the world, taking Ridge Racer 7 to a whole new global level of racing action!