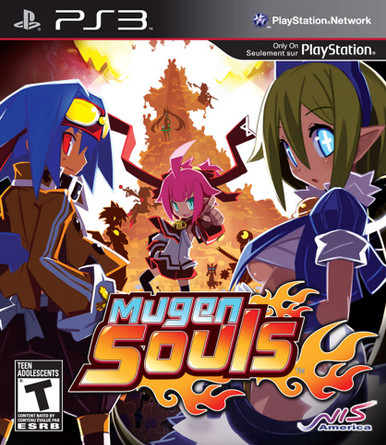 There exists a small galaxy in the universe containing seven worlds, shimmering in seven colours These worlds exist and act independent of one another. This has allowed them to develop and nurture rich, unique cultures. Then one day, a decree was sent out "I'm gonna make everything in each of these worlds bow to me!" – The Undisputed Goddess, Chou-Chou