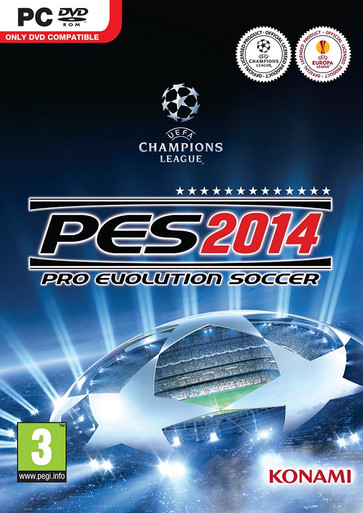 Pro Evolution Soccer 2014 will mark a new beginning for the popular series, with an all-new engine allowing for the most comprehensive advance for the Pro Evolution Soccer series since its inception. The new engine has been in development for a number of years and uses Kojima Production's renowned FOX Engine at its core, extended and enhanced to match the bespoke and complex demands of a football title.