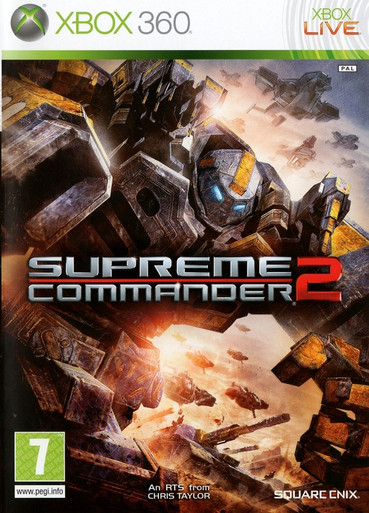 Set 25 years after the events of the original game, Supreme Commander 2 begins with the assassination of the newly elected president of the Colonial Defense Coalition. The CDC members - the United Earth Federation, the Order of the Illuminate, and the Cybran Nation - deny involvement, blame each other and galactic war ensues...