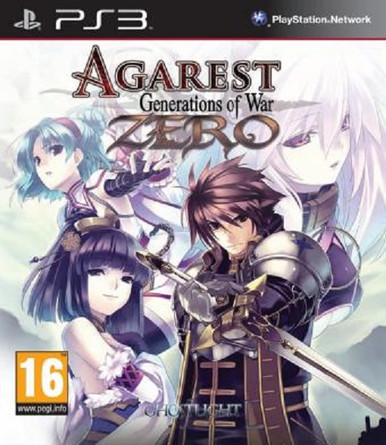 The war between the forces of darkness and the forces of light, a conflict already many years old, has been fought to a stalemate. In the nation of Kraltarla, the forces of light hold back the evil hordes of darkness spilling from Findeste at the Scarred Mountains, but only just. In a desperate attempt to gain an advantage that could change the course of the war, the generals of the armies of light dispatch their loyal servant Sieghart, whom fate has seen fit to grant a strange and awesome power. Sieghart's mission takes him across Kraltarla to gather the components for a magical tool that can free the imprisoned blacksmith of the gods, so that he might forge magical artifacts of great and terrible power for the forces of light.