Among The Sleep (PS4) 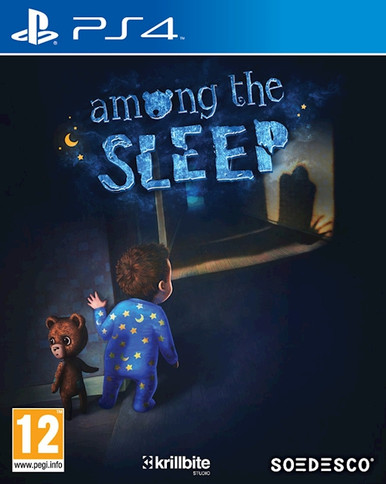 Among The Sleep (PS4)

Gamers take on the role of a two-year-old navigating the surreal and disturbing world of nightmares in Among the Sleep. The action is presented from a first-person perspective, with the toddler crawling, walking, or running for short distances, while some sections of the game call for climbing, manipulating the environment, or collecting and using objects. The child is accompanied by a stuffed bear named Teddy who emits light when hugged, helping to illuminate darkened areas. Throughout the journey players are followed by two monsters, with running or hiding the only means of escape.