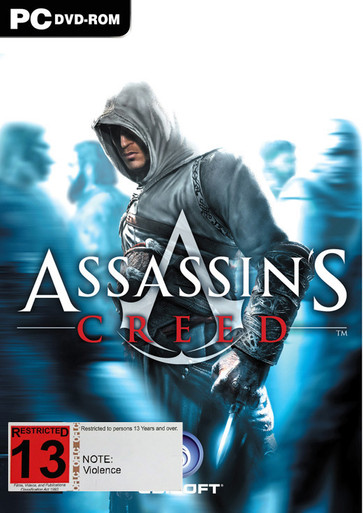 As an assassin stealth plays an important role in the game too, but here it’s often a case of hiding in plain sight as you mill around inside large crowds of people. Everyone will react to you realistically though, so if you go around pushing people out of the way, or even killing them, the crowd will react and report you. With stunning graphics and genuinely innovative gameplay this is destined to be one of the most important releases of the year.
HARRISON DENT