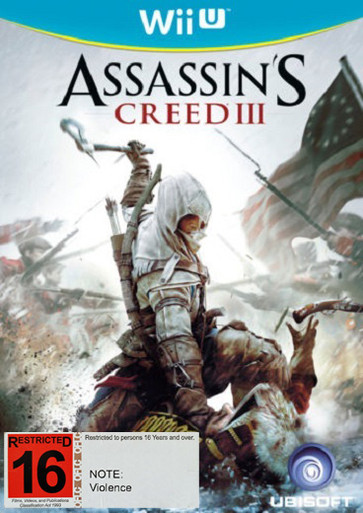 The American Colonies, 1775. It's a time of civil unrest and political upheaval in the Americas. As a Native American assassin fights to protect his land and his people, he will ignite the flames of a young nation's revolution. Assassin's Creed III takes you back to the American Revolutionary War, but not the one you've read about in history books.