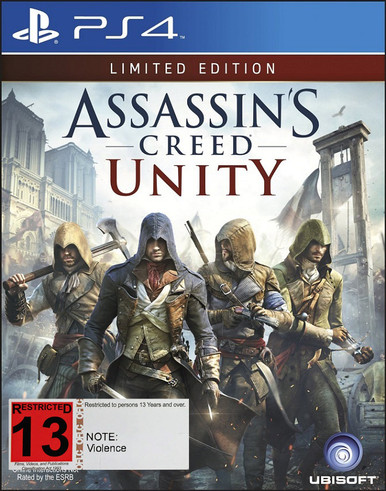 The Limited Edition includes the additional single-player mission "The Chemical Revolution", providing an extra 30 minutes of gameplay. Antoine Laurent de Lavoisier is considered to be the father of modern chemistry. As a result of his efforts, he was able to create the formula for a poison bomb. Unfortunately he was taken before he could give it to you. Help him escape his kidnappers and recover the formula of the precious bomb.