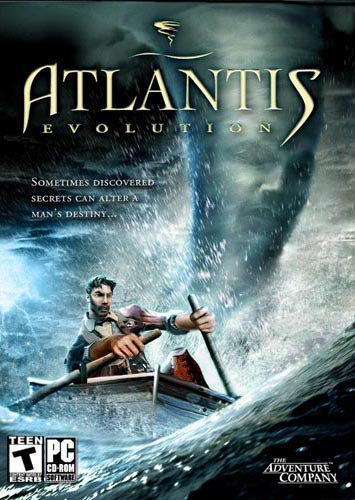 At the start of the 20th century, on his way back from New York by ship, Curtis Hewitt, a young adventure and photographer, is caught in a vortex that leads him to the heart of the lost city of Atlantis. A stranger in a land of high-end technology and archaic faith, Curtis will discover that his fate and the future of Atlantis are astonishingly interwined. In his quest to return home, it is revealed that only he can liberate the people of Atlantis from the domination of a family of ruthless gods.

Journey back to the roots of the Atlantis legend as Curtis Hewitt and uncover the secrets of Atlantis shockingly wretched past.