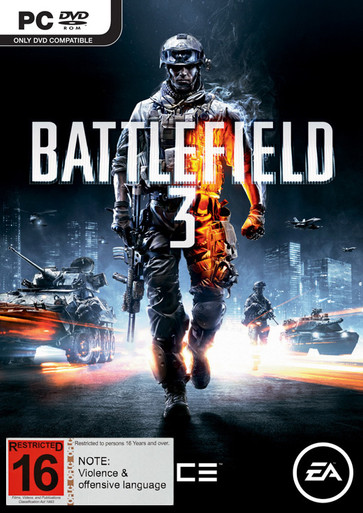 Return to the Battlefield