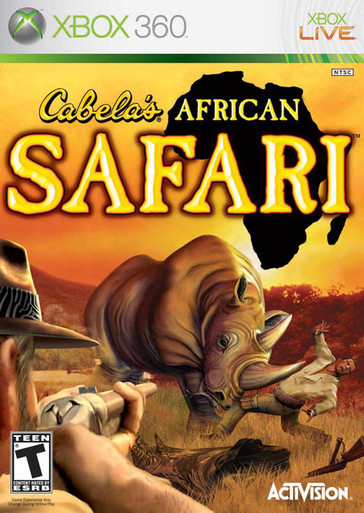 Cabela's African Safari lets you experience the challenge of hunting African Big Game beyond belief and the danger of the Feared Big Five - Lions, Leopards, Elephants, Rhinos and Cape Buffalo. Live the adventure of a lifetime, as you go on 40 safari hunts for a variety of dangerous game.