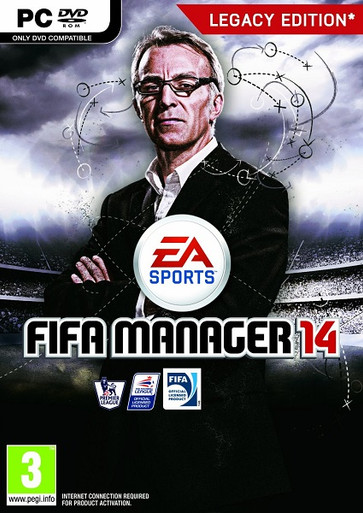 FIFA Manager 14 Legacy Edition delivers unmatched authenticity that reflects the current football season with updated kits, rosters and statistics but no updates to gameplay or game modes. Over 1000 officially licensed clubs, featuring more than 35,000 players, across more than 70 licensed leagues.

Over 25 previously locked features are now available to play right from the start such as Psychological Profile, Coach Rumours and Team Matrix

The team analysis feature “Player Matrix” plus a hierarchy pyramid gives you deep insight into the inner structure of your squad.

Every player wants to shoot for the stars but can you manage their expectations without limiting their potential? More than 60 different objectives are available!