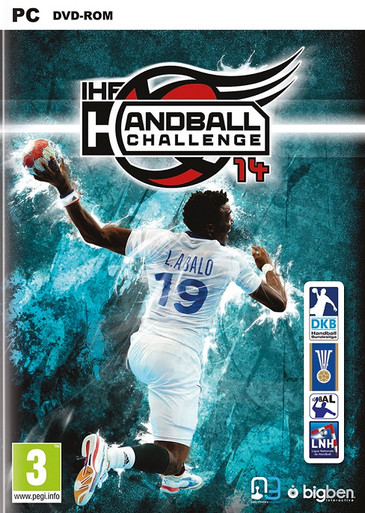 The first handball simulation for consoles. Handball fans will finally be able to test themselves, gamepad in hand, thanks to the first simulation offering 20 national teams and 80 teams from the most prestigious leagues: The Ligue Nationale de Handball (France), the Toyota Handball-Bundesliga (Germany), and the Liga Asobal (Spain). You can also create your own players, make up a team, and participate in national leagues and international tournaments, or compete against up to 3 of your friends in a quick game. Main features • Three game modes: -Classic league play: compete for the national title with teams from the different licensed leagues -Quick game mode -Customised league play: create your own players, team, and even tournaments • Choose from among 80 teams in the 3 official national leagues in Spain, Germany and France or pick one of 20 national teams. • Take on the role of the best players in the world, including Luc Abalo and Dominic Klein. • Adapt your attack and defence. • Audio commentary by handball experts. • Slow motion so you can watch the best plays over again. • A wide variety of movement: 8 types of shots, 4 types of passes, and a variety of defensive actions.