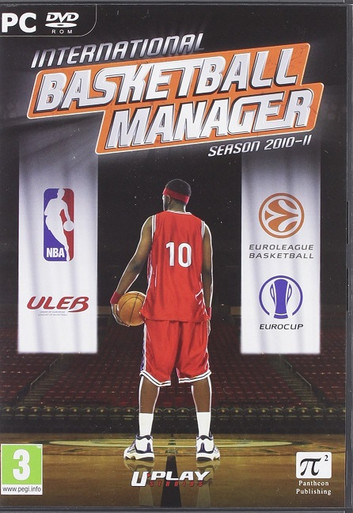 International Basketball Manager takes us back to the courts to be in the place of a Basket club manager. We will have the opportunity to support our boys from the bench and, moreover to administrate the club account from the office.

Putting aside the most physical face of sport to focus on the management, this title keeps the user between the 'reflex' smell of the changing room and the pine air freshener of the office. Signings and selections are everyday work, aspects which must be done without neglecting your accountancy, because to get red numbers can be so.

The competitions available include both national and international tournaments. Among the former are real licences from the French, German, Russian, Belgian, Austrian, Swiss, Baltic, Israeli and Spanish leagues. Each provides the main division of the country in question.

As for the European games, there is the possibility to play Euroleague, Eurocup and American level, the NBA.