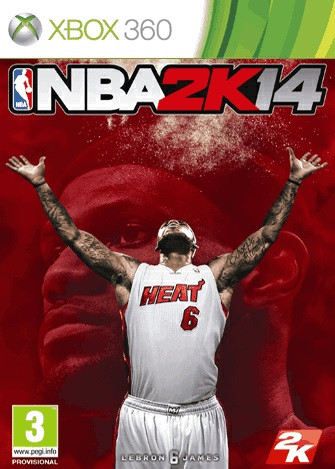 This year, 2K joins forces with the league's most dominant force: LeBron James. With a soundtrack hand-picked by the King, refined controls featuring the new Pro Stick, the return of Crews, new Signature Skills, enhanced defense including blocked dunks, and more, NBA 2K14 will raise the bar yet again.