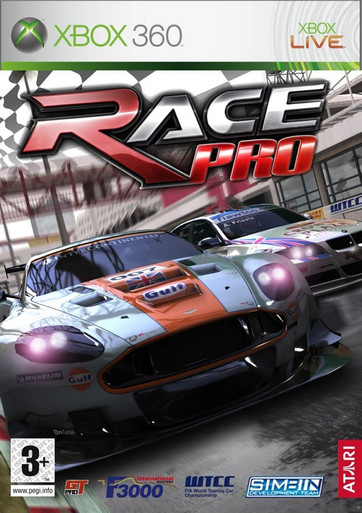 RACE Pro offers a wealth of cars ranging from 200 to over 1000 horse power, as well as a host of championships including WTCC (World Touring Car Championship), Formula 3000 and Formula BMW. GT cars from manufacturers including Aston Martin and Saleen take their place on the grid as well as production cars such as the Audi R8 and Dodge Viper SRT10. In addition, RACE Pro is exclusively bringing all the WTCC cars from manufacturers Alfa Romeo, BMW, Chevrolet and Seat to Xbox 360 for the very first time. For a blast of accessible fun, the Mini Cooper Challenge invites players of all abilities to take the wheel.