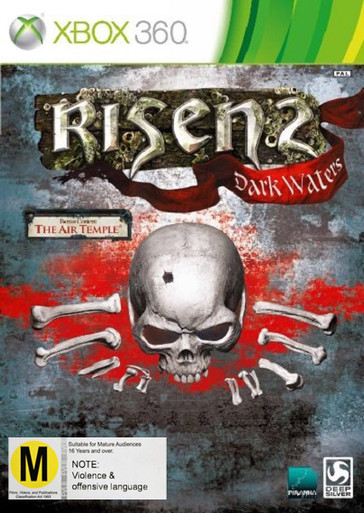 Many horrible years have passed since the Gods abandoned the world and the titans rose from the confines of their prisons. They devastated everything in their path with unstoppable force.

However, there is a place on the southern tip of the Old Empire which still seems safe from the clutches of the Titans – the “Crystal Fortress” in Caldera. It is the headquarters of the Inquisition and a place of refuge for the people. It is repeatedly attacked by sea monsters, and supply ships are sunk en route. Nobody knows how long the walls will hold; food and weapons are gradually running out.

The nameless hero, devastated by the developments on Faranga, now drowns his sorrows in rum in the harbour town Caldera. As the situation grows more and more dire due to the shortage of food, he sets out on a mission to put an end to the sea monsters once and for all.