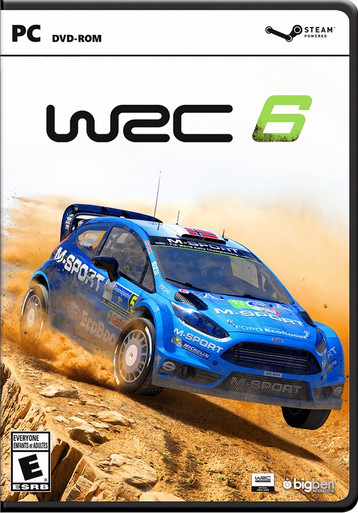 WRC 6 is the official video game of the 2016 FIA World Rally Championship (WRC) season. It includes the 14 WRC events, all the official WRC drivers and teams, as well as a wide selection of WRC 2 and Junior WRC drivers.

Danger and diversity are at the heart of the World Rally Championship and WRC 6 will be the best way to feel the excitement of being in the boots of a real driver among some of the toughest conditions around the world. WRC 6 brings a batch of new features and it also takes advantage of new development tools which will increase graphics and audio perception for the players.