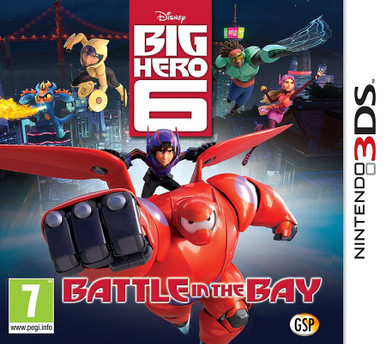 Battle in the Bay

Set after the events of the film, the game follows robotics prodigy Hiro Hamada and his like-minded friends turned heroes – Baymax, GoGo Tomago, Wasabi, Honey Lemon, and Fred – as they attempt to save the city of San Fransokyo from a battlebot invasion. The adventurous gameplay is brought to life with vibrant comic-style storytelling that gives players control of the stars of the film in this action-packed combat platformer.