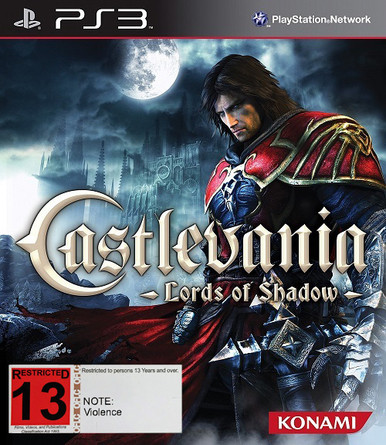 Castlevania: Lords of Shadow is a single player Action-Adventure game developed as a reimagining of the classic Castlevania mythology. An entirely modern action console game, Lords of Shadow combines fast-paced weapons and magic based combat against otherworldly enemies, with platforming and puzzle-solving gameplay, to create a fresh gameplay experience that will thrill both fans of the original game series and gamers more rooted in modern action games.