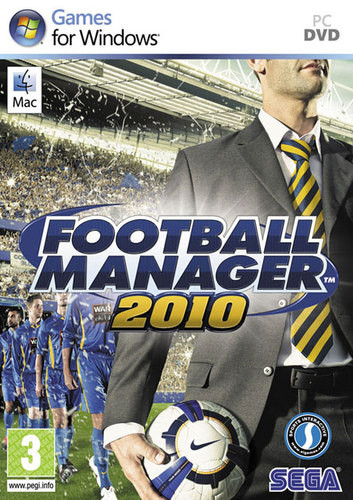 Football Manager 2009 is the most successful in the Football Manager series to date, selling in over 1 million copies worldwide. According to data gathered from Football Manager 2009, people played the game for an average of 240 hours each and developer Sports Interactive has spent the last year working closely with consumers and the Football Manager community to implement key improvements to this year’s game. Football Manager 2010 features new tools and changes across the board including some big additions to improve ease of use, navigation and feedback from the game with the introduction of a brand new match tactics system, the debut of a Match Analysis tool, a completely new look and new User Interface among other features.