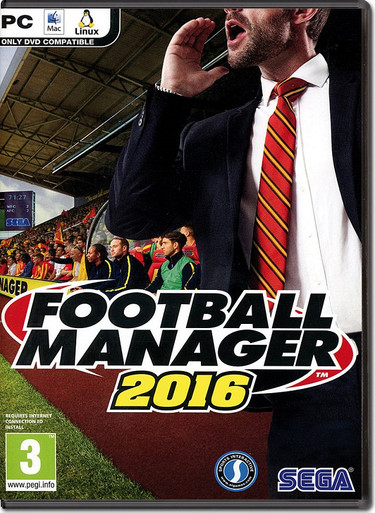 Football Manager is the most realistic, in-depth and immersive football management simulation available - it's the closest thing to doing the job for real. Taking control of any squad from more than 50 countries across the world, you decide who plays and who sits on the bench, deal with the media and solve player problems. You're in total control of tactics, team-talks, substitutions and pitch-side instructions as you follow the match live with the acclaimed 3D match engine.