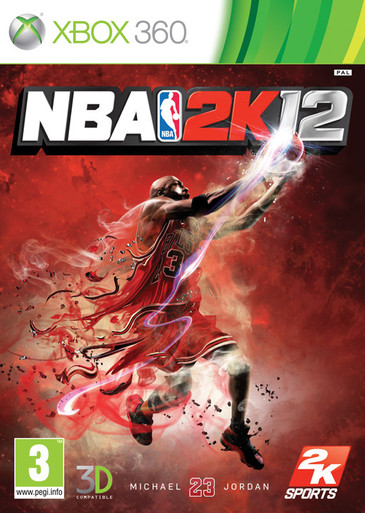 With over 5 million copies sold worldwide and over 20 Sports Game of Year awards, last year NBA 2K11 allowed you to BECOME THE GREATEST with MJ & the Jordan Challenge mode.  This year the NBA 2K franchise is back and bigger than ever, providing fans with the opportunity they've always dreamed of - to finally END THE DEBATE as to who are the best teams and players  of all time.  Featuring such NBA legends as Michael Jordan, Magic Johnson and Larry Bird as well as all of your favorite NBA players of today, NBA 2K12 will be packed with new and exciting features that will be revealed in the weeks and months ahead that, come October 4th, will put fans center court of an unprecedented basketball experience.