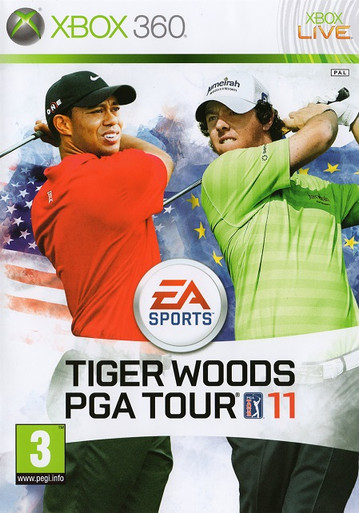 You take a knee and survey the 18th green. Your ball is 20 feet from the pin, and the green breaks to the left. As you approach your ball you can feel the weight of the nation on your shoulders. Gripping the putter, you breathe in deeply and exhale as you begin your backswing. The putter strikes the ball and it begins to roll. Rising to their feet as the ball dances across the green, the crowd's cheers begin to swell. Ten feet to go. You watch the path of the ball as it approaches the hole. Five feet to go. The ball hits the lip of the cup and softly drops in as the crowd erupts — you've just won the Ryder Cup.