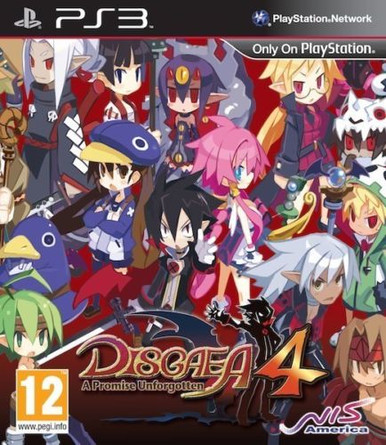 Create your own political party and take advantage of a slew of new battle and strategic features expanding upon the already staggering replay value. Finally, Disgaea 4 adopts an all new map-generating mode, enabling players to create and share custom maps with other players around the world! You can even design your own pirate ship to attack them with!