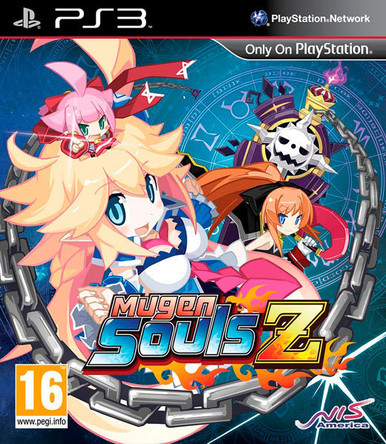 Our favourite Undisputed God of the Universe, Chou-Chou, returns with her crew for a brand-new story revolving around the zodiac. Taking place immediately after the first game, you take control of the goddess Syrma, who meets Chou-Chou just after the end of the first game’s events. Syrma is out to stop an ancient threat to her world that has recently awakened. 9999 levels of maniacal mishaps and ethereal adventures await Syrma, her crew, and hordes of shampurus as Mugen Souls Z hits Western shores.